[PMP® Exam Change 2018] PMI has recently (from Aug 2017) made significant changes to the performance level of the PMI (including PMP® and CAPM®) Exams from a 3-level (Above Proficient, Proficient & Below Proficient) to 4-level (Above Target, Target, Below Target, Needs Improvement) for the 5 Domains.

In addition, the performance of different Tasks of each individual Domains are provided to give candidates more details on their exam results — particularly useful to those who cannot make it the first try. 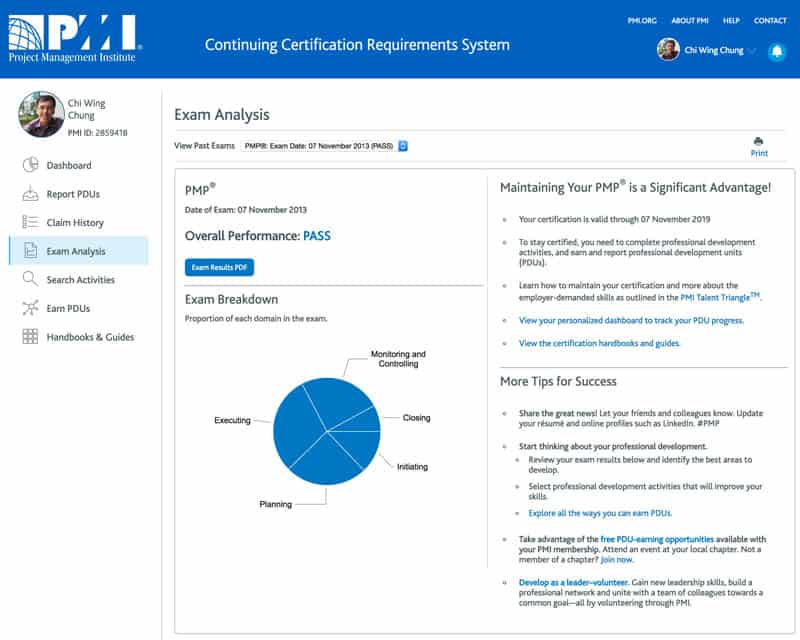 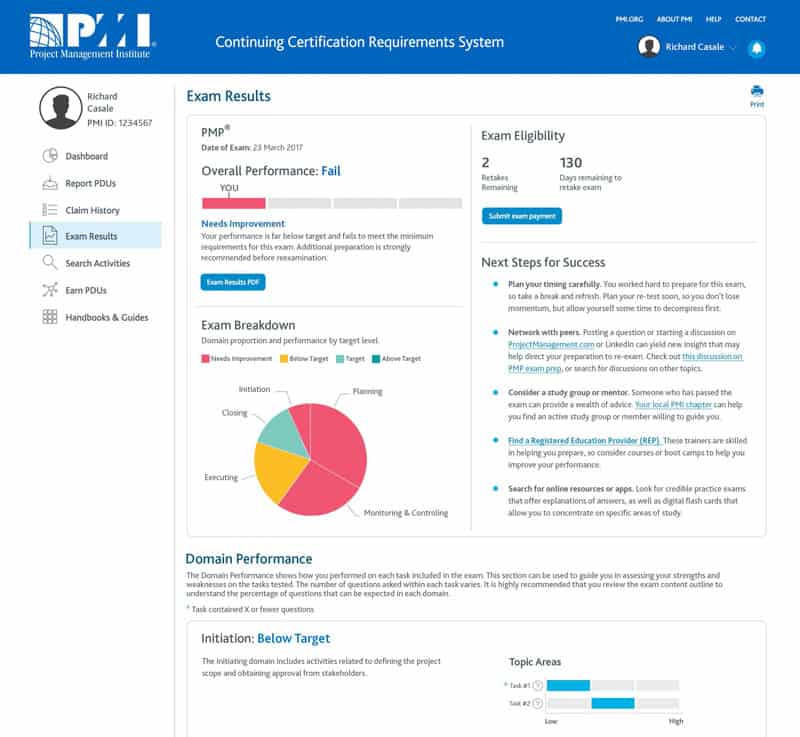 As one can see, much more details are now provided to allow PMP® candidates to understand their actual performance in the PMP® / CAPM® test. For those who cannot pass the exam the first try, they will now have more data to analyze their knowledge gaps and make plans for their subsequent study to re-exam.

The PMP® / CAPM® exam report card now gives clear indication of the candidate’s performance at BOTH the Domain Level and at the Task Level (Domains and Tasks are detailed in the PMP® Exam Content Outline).

Comparison between the “Proficient” Scale and the “Target” Scale

Altogether no official mapping has been provided by PMI on the comparison between the previous “Proficient” Scale (Above Proficient, Proficient & Below Proficient) and the “Target” Scale (Above Target, Target, Below Target, Needs Improvement), it can be inferred from the descriptions of the different performance levels for the mapping as shown in the chart below:


Any Other Changes to the PMP®/CAPM® Exams?

PMI is yet to announce the PMP®/CAPM® Exam change in early 2018 to be based on the new PMBOK® Guide 6th edition.

Note: All PMP® candidates who have taken the exams before the change will NOT be able to receive the exam results in the new format.